Gaining Efficiencies for a Competitive Edge

“Paperless Parts will allow us to be the first to present a bid to our customer. It is allowing us to be more efficient,” said John Newman, Co-Founder & CFO of Athena Manufacturing. “It makes the organization much more efficient,” said Matt Newman, Operations Manager at Athena Manufacturing. “Paperless Parts helps process those quotes and helps find those quotes. It’s not the wild goose chase of ‘where is that print?’ and ‘I can’t find that model’ and ‘is this the most up to date?’. Paperless Parts does a great job organizing all of that so we are not constantly on the hunt.”

Before Paperless Parts, it took Dustin Drab, Estimator at Athena Manufacturing, 15-20 minutes to quote a simple part. With Paperless Parts, he can quote these simple parts in a few seconds. “The speed at which I can see a rough draft is almost instant. By the time it gets to me the quote is already built, and I will just go through and edit it,” said Dustin. “The sheer amount of quotes I go through now is incomparable. I was getting 60-70 quotes done in a week and now I can do 200 or 300 no problem.” With Paperless Parts, Dustin can increase the volume of quotes he can get to without sacrificing quality. With past systems, Dustin would produce quotes with the same amount of accuracy and detail as those in Paperless Parts, however, it would take much longer to get to that detail. Because it was so time-consuming, it was often tempting to skip areas, which was risky and might lead to inconsistent quotes.

“My job would be much more difficult without Paperless Parts,” says Dustin. “I have worked with other programs to get the job done and it takes way too long. Now that I have experienced Paperless and the speed at which I can get the work done, I couldn’t go back.”

“I would not have imagined it to be possible for us to train somebody that was completely unskilled,” said Matt. “We had a young man who was looking for a career and I gave him a shot in our flotations department. He had been previously in culinary school so no manufacturing experience whatsoever but a very sharp young man. With the ease of use and framework that Paperless Parts provides, he was able to process quotes for us in one or two months. 6-8 months later he has turned out to be so successful in quoting that we have turned him loose as a quoter. Paperless Parts helped us bridge that skills gap.” Catching Mistakes Before They Cost You “We had a part that cost us over $100K because we missed an EDM step,” said Matt. “We put that part through Paperless and it caught it. That’s what makes it such a benefit for inexperienced people quoting because Paperless Parts has the ability to put the bumpers up. You are not going to make a huge mistake.” 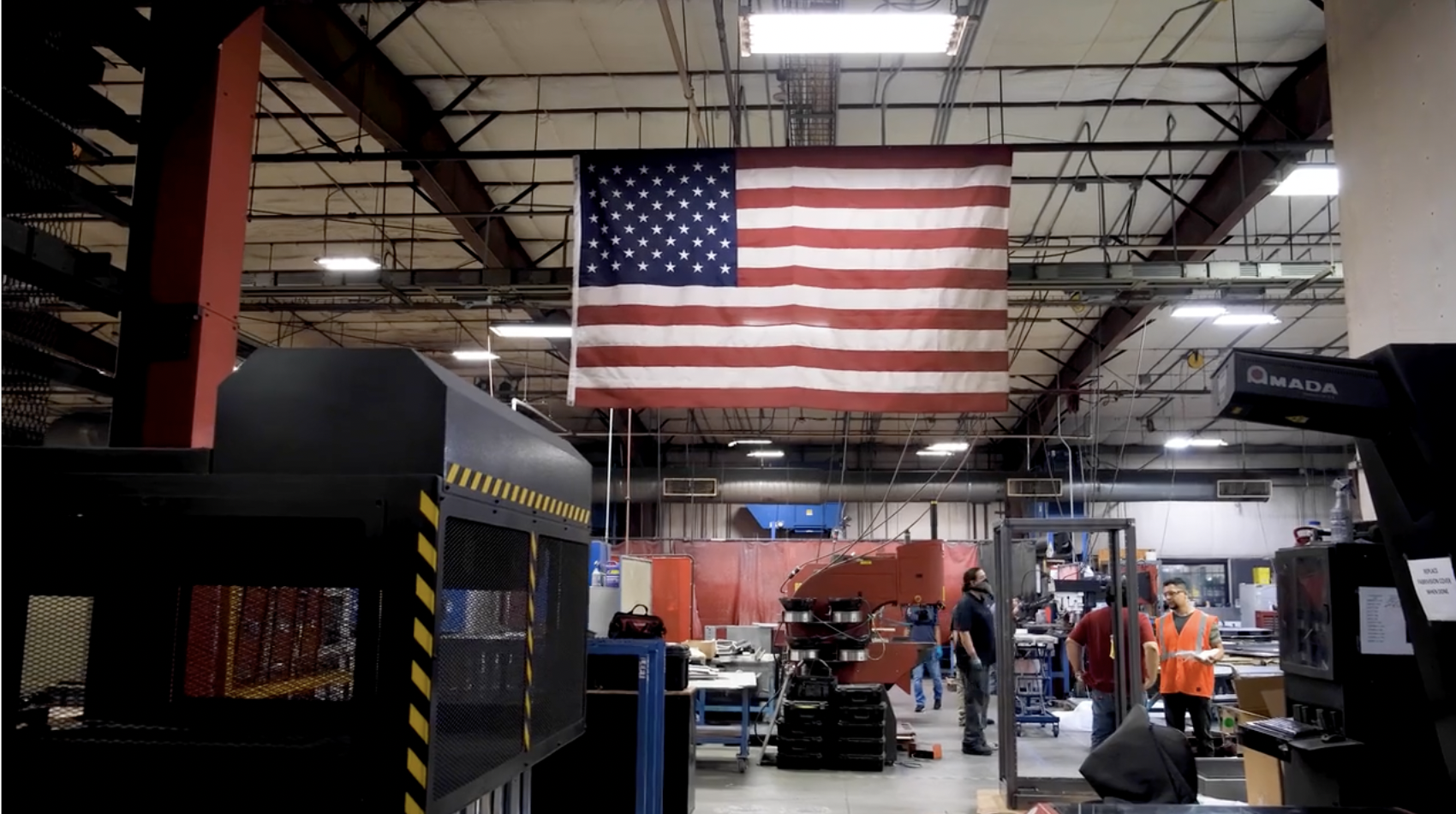 “If you are considering Paperless Parts and you have an environment where you need to respond quickly to your customers and are hungry for business, it is a no-brainer. They will take great care of you and make sure that you have all the tools you need to do your job more quickly, respond to your customers more consistently, with more accurate information.”